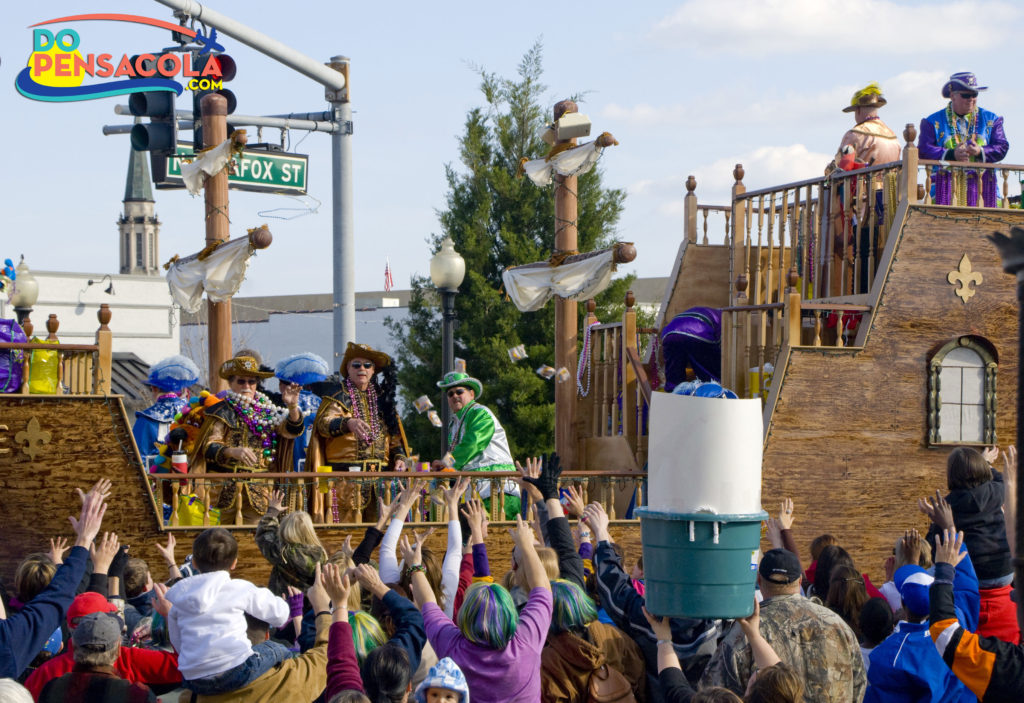 Mardi Gras has been a fun tradition in Pensacola since 1874. Revelers beg for beads and other “throws” here as the custom floats parade along the main streets of downtown Pensacola. French for “Fat Tuesday”, Mardi Gras is the last day of the Carnival festival season preceding Lent. Our annual Pensacola celebration is one of the oldest in the United States and typically starts a few weeks in advance, culminating in several parades before the celebration ends on Fat Tuesday. 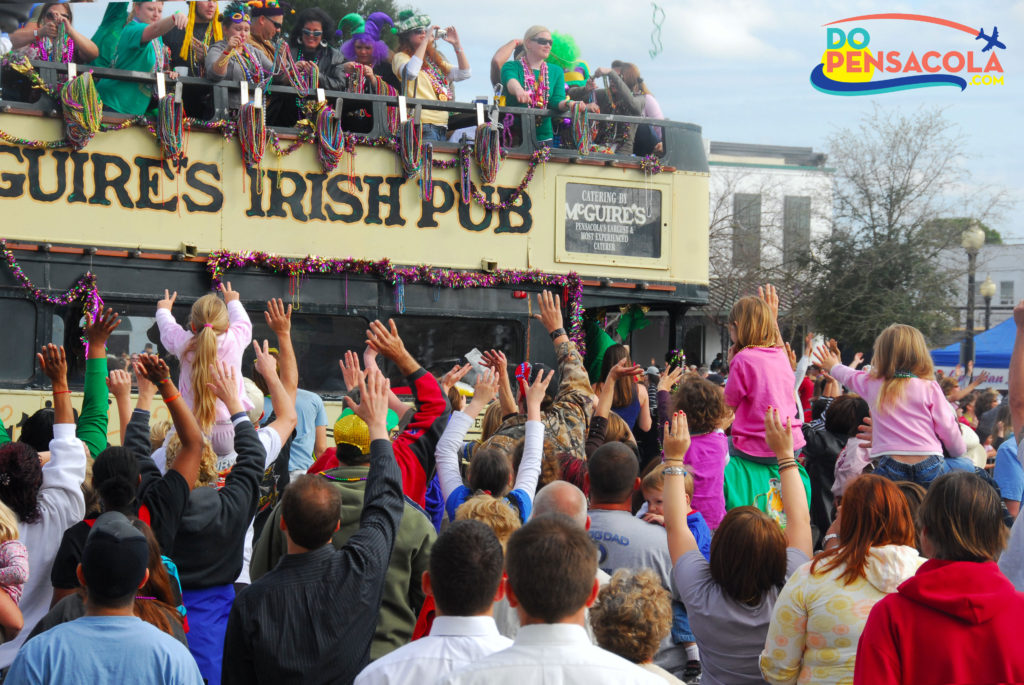 Tape Cheddar to a Wall/ Save Underdogs Benefit