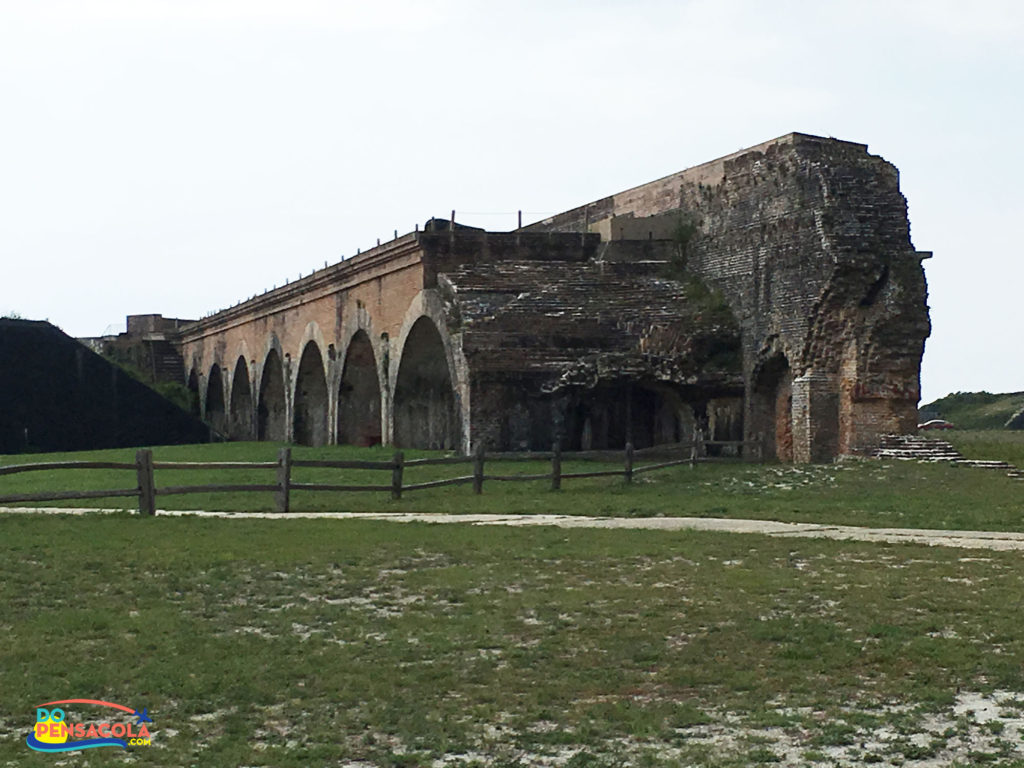 The Fort Pickens Area of the Gulf Islands National Seashore is open daily and is accessible by car. The area is anchored by the historic Fort Pickens built in the 1830s and offers many recreation opportunities for visitors to enjoy including fishing, swimming, hiking, biking, birdwatching, picnicking, camping, historic structure tours, and ranger-led programs. Visitors must pay an entrance fee to use the Fort Pickens Area. 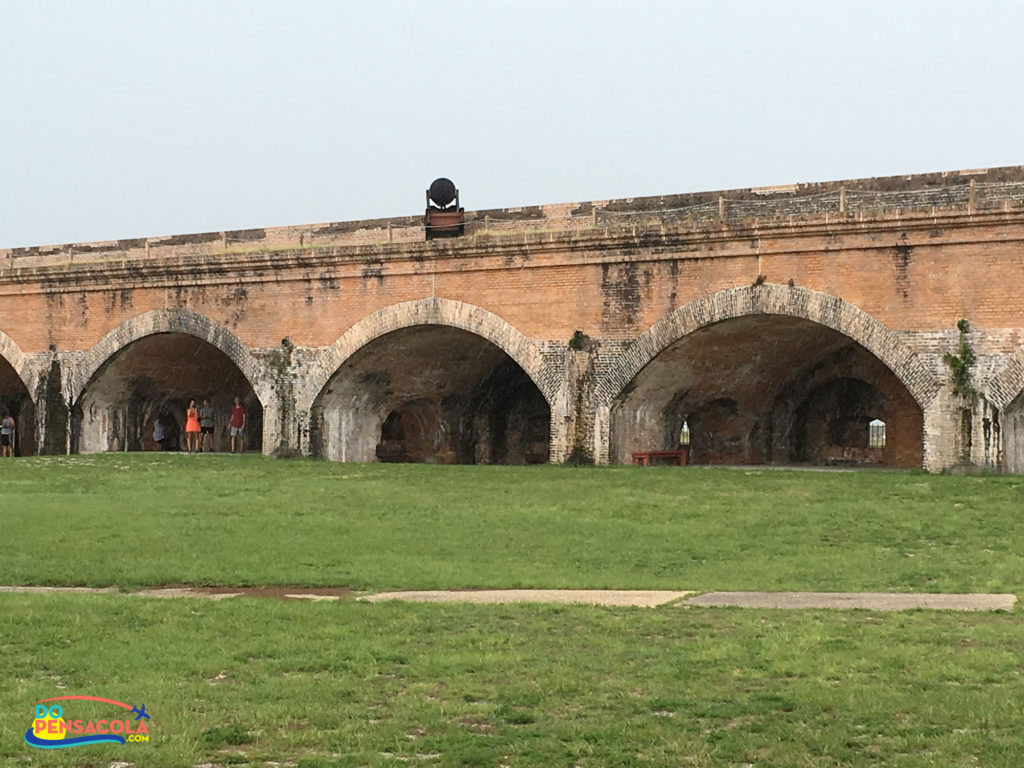 With construction starting in 1829, Fort Pickens has guarded the entrance to the Pensacola Bay Harbor and the Navy Shipyard for over a century. Named after Revolutionary War hero General Andrew Pickens, the fort was one of over 40 coastal forts built to protect the United States from foreign invasion. 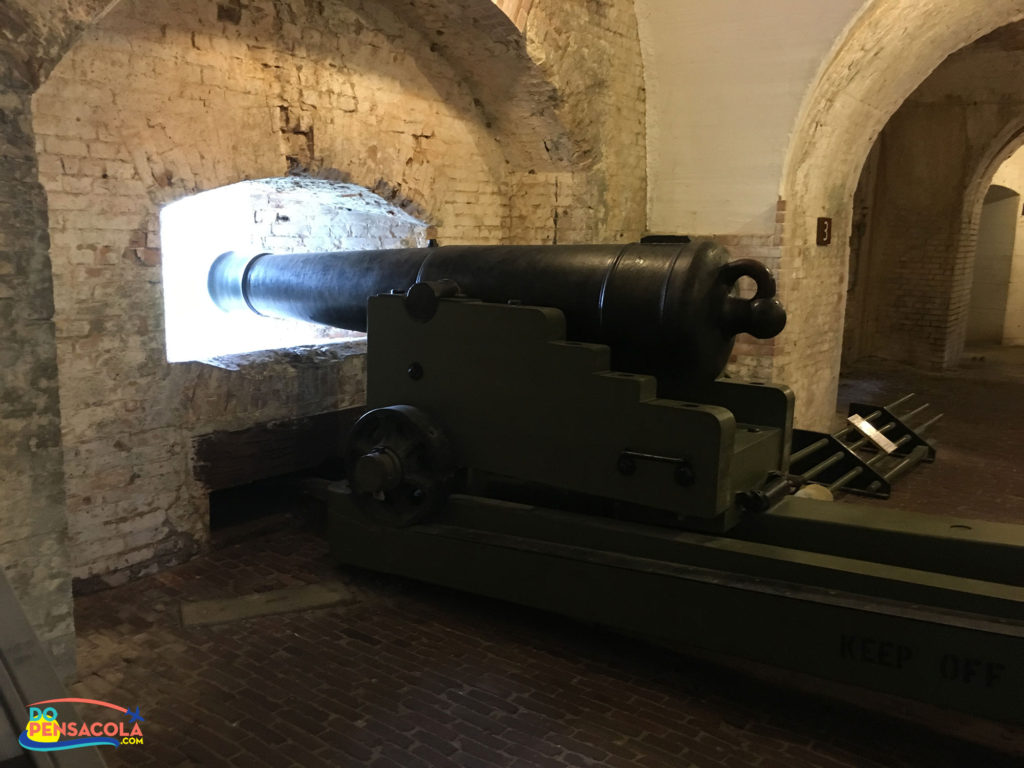 Completed in 1834, Fort Pickens was designed for over 200 cannon and took over 21.5 million bricks to build. It was built in the shape of a pentagon to withstand possible attack on all five landward and seaward faces. The fort has four foot thick walls that were built to endure heavy cannon fire. 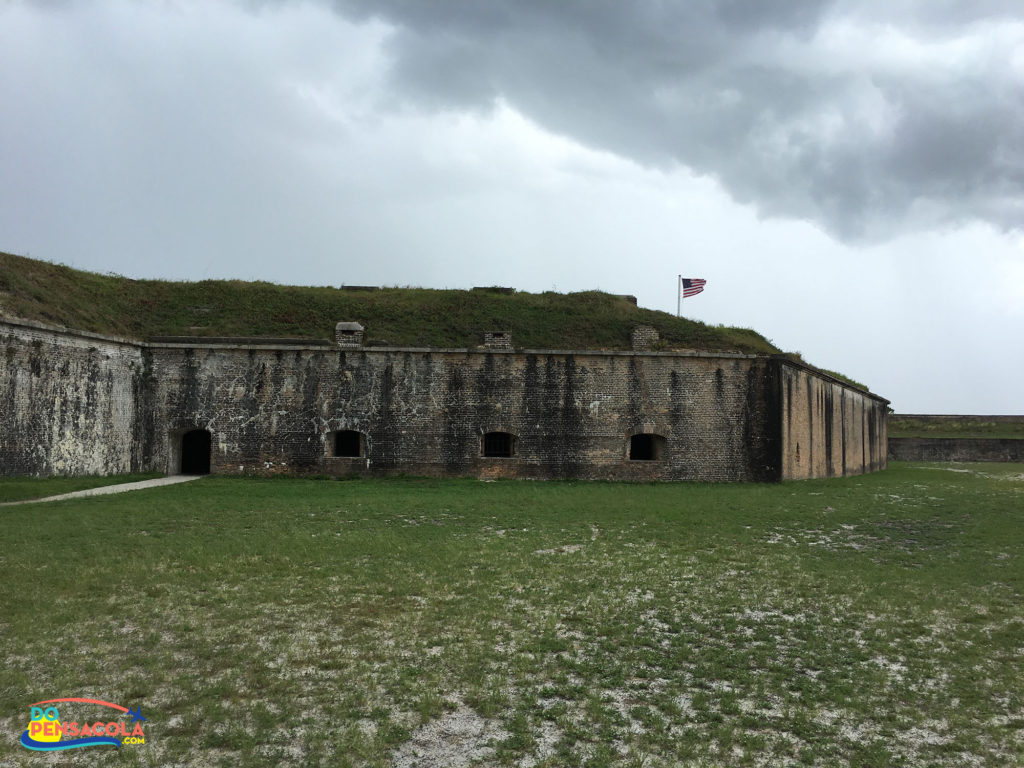 The only combat that took place at Fort Pickens was during the American Civil War when General Braxton Bragg led confederate soldiers in a land assault against Union forces who were camped outside the fort. In the late 1800s Geronimo, legendary Apache leader, was imprisoned at Fort Pickens along with 15 other Apache men and their families. They were never confined to their cells and became a local tourist attraction. 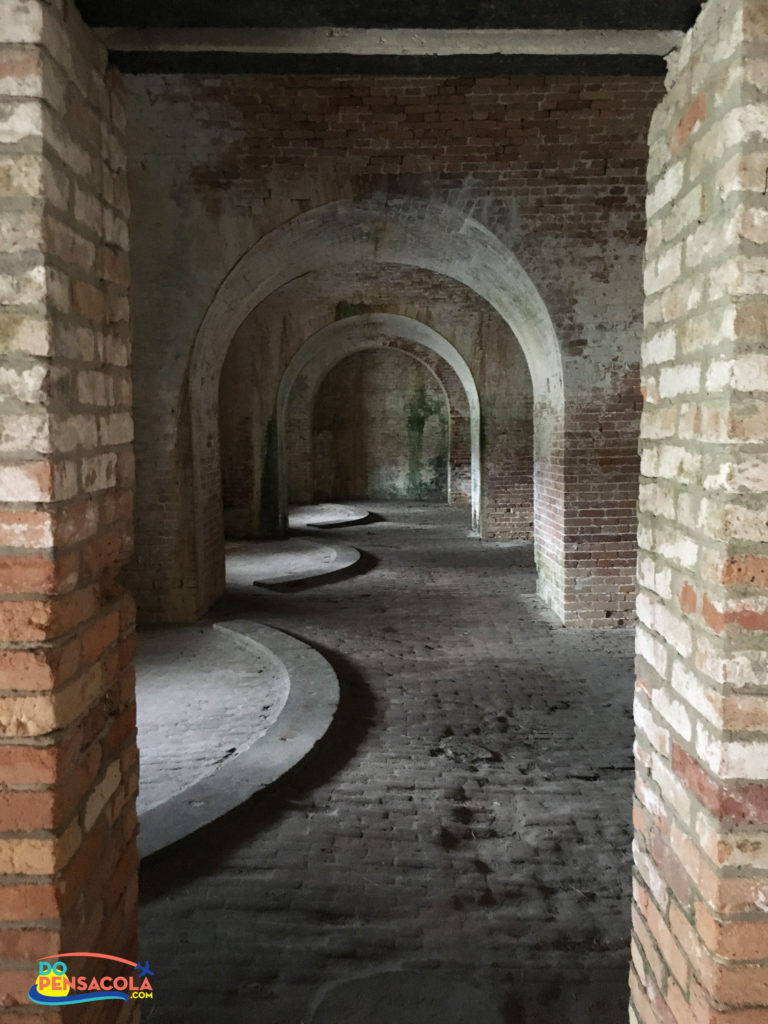 The Fort Pickens Area is a must see when visiting the area. Keep in mind that Fort Pickens Road is subject to flooding during rain events or from storm surge which may cause closure and evacuation of the Fort Pickens Area on short notice. During bird nesting season the speed limit is posted at 20 mph to protect nesting birds.

There is a visitor center at Fort Pickens that includes a gift shop and bookstore, and a museum is also located near the historic fort. Lifeguards are on duty 9:30 a.m. until 5:30 p.m. during the summer season at Langdon Beach and a snack bar is open during the summer season on the sound side of the Fort Pickens Museum. Food services and limited camping supplies will be available at the campground store near the entrance to the campground year-round.