Associated Press PENSACOLA, Fla. — Ed Asner, an icon of television, film and animation, has joined the lineup for Pensacon 2021, set for May 21-23 in downtown Pensacola. Asner appeared in dozens of television guest roles and film roles throughout the 1960s, and became a household name in 1970 […] 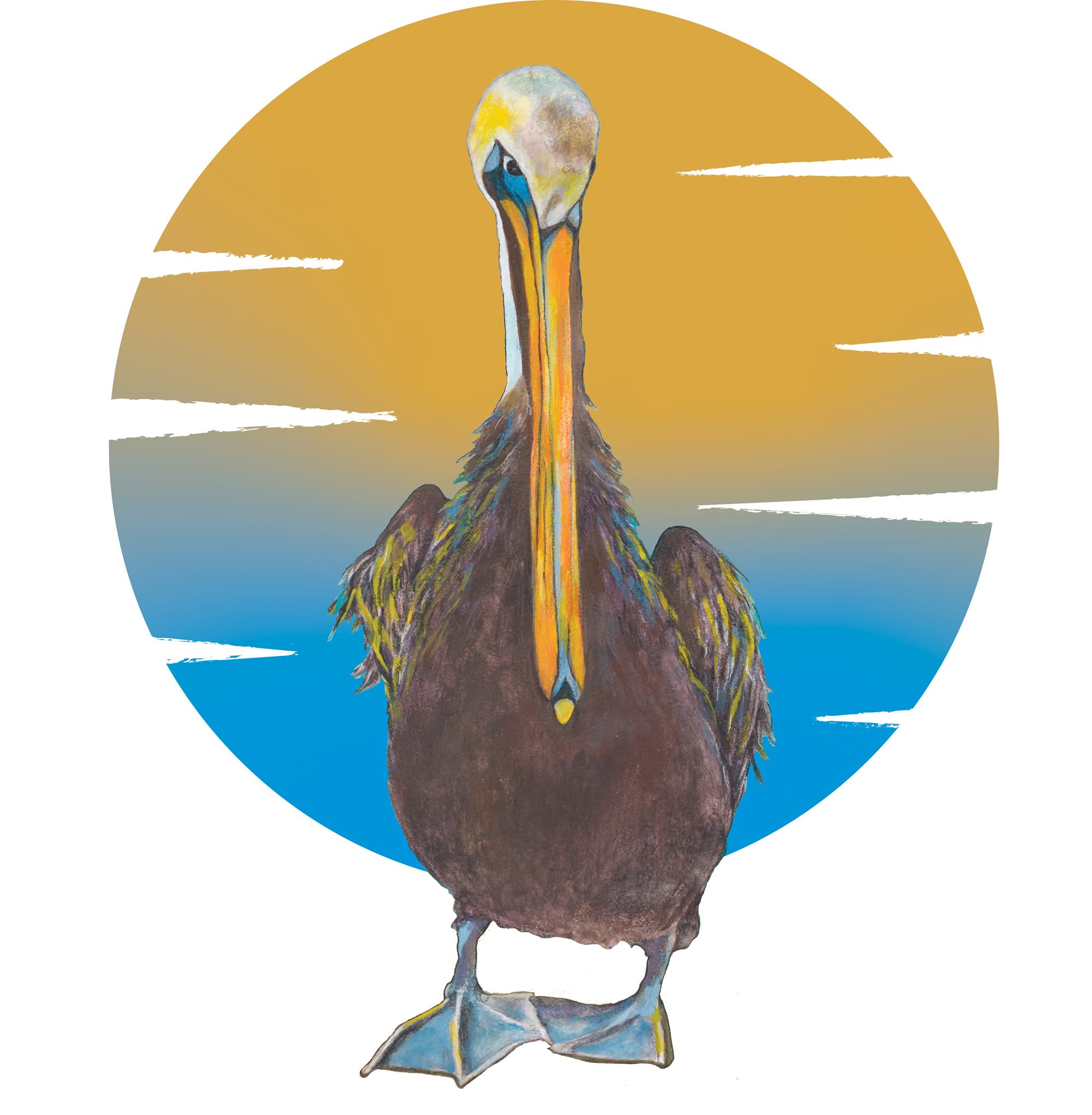 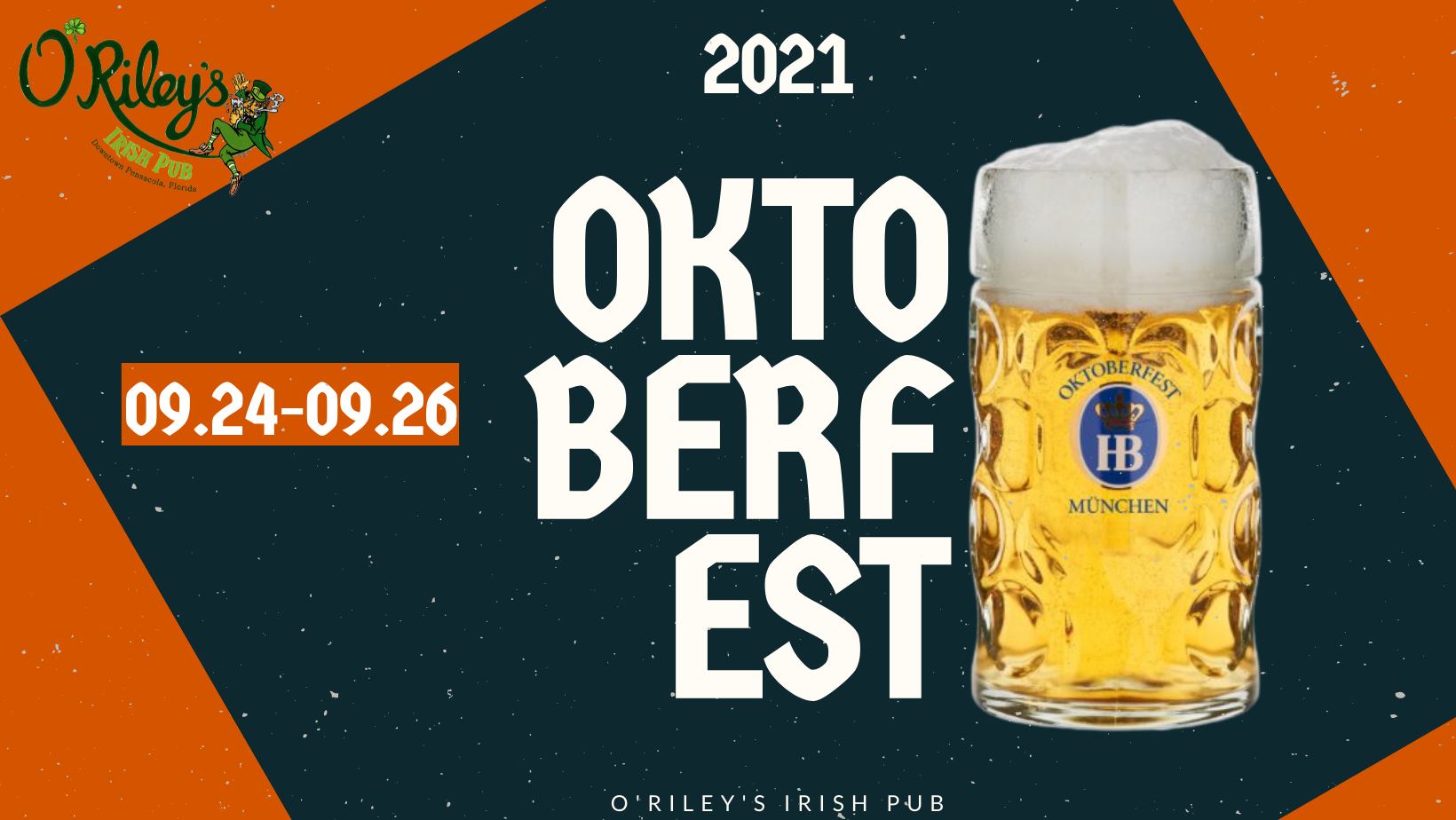