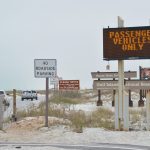 On Friday morning, the beach road, aka J Earle Bowden Way, Highway 399 opened to passenger vehicles for the first time since Hurricane Sally. Peggy Self, a tourist from Indiana who has been staying on Navarre Beach for two weeks, was walking her dog when park officials opened the […] Click here to view original […] 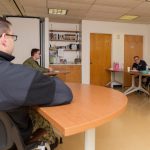 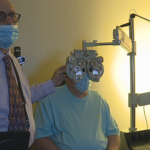 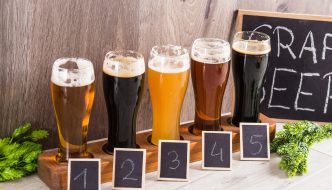 Our favorite home brewer and craft beer aficionado known as Big Daddy takes us on a tour of every local brewery in Pensacola, Florida. After the … END_OF_DOCUMENT_TOKEN_TO_BE_REPLACED 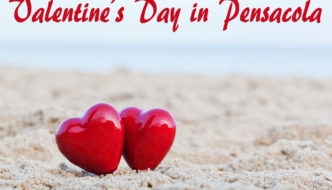 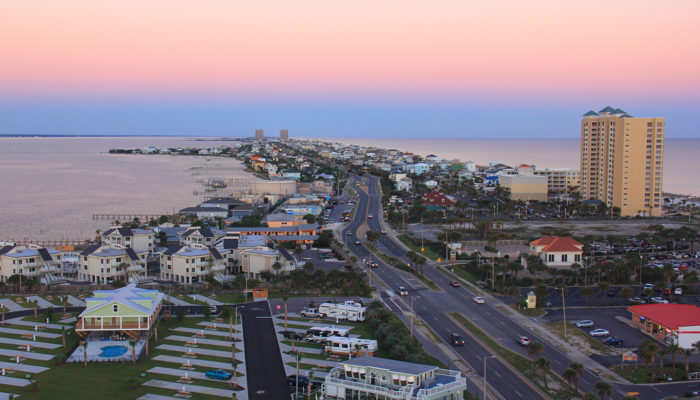 8th Annual I Pink I Can Run