Eric Lindell and The Natural Mystics at Vinyl Music Hall 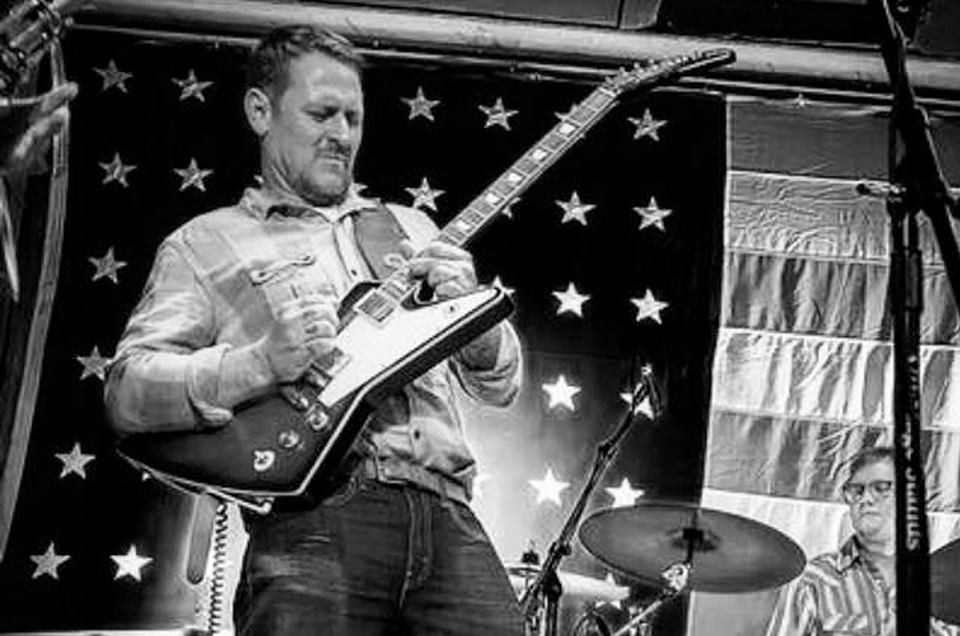 Born in San Mateo, California in 1969, Lindell spent countless hours in San Francisco, soaking up the musical sounds of the city, eventually leading him to pick up first the bass and then the guitar and harmonica. With a love of music and skateboarding, Lindell formed a few punky garage bands early on while his musical horizons expanded. He listened to the deep blues of Buddy Guy, Junior Wells, Jimmy Reed and Albert King before drifting toward the R&B sounds of The Impressions, Stevie Wonder and Donny Hathaway, soaking up the soul and learning how to craft a song. After performing at bars on the West Coast with a few short-lived bands, Eric formed his own group in 1993. He quickly gained a loyal Northern California audience thanks to countless performances and many late-night jam sessions. Established stars like Charlie Musselwhite and Tom Waits attended his shows, as did overflow crowds of music fans.

Following his muse, Lindell drifted to New Orleans, Louisiana in 1999, bringing his sound and style with him. He performed wherever and whenever possible, often playing the dive bars in Gretna and Algiers. Word of Lindell’s singular talents quickly spread around the region. Artists including Branford Marsalis and The Neville Brothers began showing up at his gigs, and some of New Orleans’ finest players, including keyboardist Ivan Neville, often joined him on stage. Galactic’s Stanton Moore and Rob Mercurio, among many area musicians, became his admirers and then his friends. Since 2003, in addition to his own gigs, Lindell regularly joins forces with Neville, Moore and Mercurio (when time and schedules permit) and they perform to overflow crowds as Dragon Smoke.